I want to introduce my self. My name is Jason and I have been practising Traditional Wing Chun by Grand master William Cheung for 25 years.

I was very happy to train this martial art for all thees years but along with internet and connection media like skype, facebook, and all, I find out the small truth and the BIG lies about lineage and the art of a Grandmaster William Cheung. Olso I find out that his story is fake and that he use some details from history only for his own marketing!

So, let me begin this little of truth and a pack of lies!

First I wanna say that this story is bad for him and i dont want to hurt his feelings, he is great wing chun master, he just not 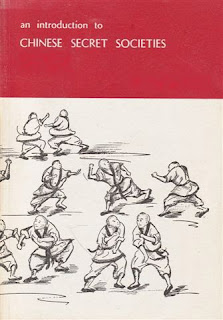 William did not learn his system from Ip Man, he learned it from Secret Society in Hong Kong.

He was a student of Ip man, but through his father a high rank police officer, he got contact with the triads and Secret Society in Hong Kong were he learned Red Flag wing chun.

After, he created his own system – The Traditional Wing Chun.

William Cheung learn like that from secret society and modified a little on his own.

Red Flag wing chun, its just better then the Ip Man system but Ip man is the famous one, so William uses it for his marketing.

years after that event!

William was very unpopular with his seniors in Ip Man's school, and no one wanted to teach him.....only Wong Shun Leung gave him some of his time and allowed him to learn with him.

Even Ip Man did not like William Cheung or spend much time teaching him.....that story of William living with Ip Man is another lie....only Chu Shong Tin ever lived with Ip Man.

Sadly, he was mostly seen as a troublemaker and spent more time running with street gangs and causing problems, ....that's why his father sent him to Australia, to save him from the Triads and maybe...death. 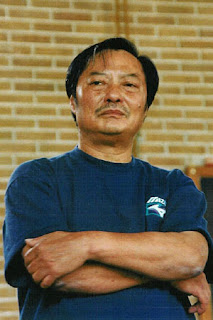 In Hong Kong, Chu Shong Tin and Wong Shun Leung did nearly all of the teaching at Ip Man's school at that time!

Theese two students of Ip Man teach William Cheung as beginer and after his problems on the street and with the street gangs, nobady wanna teach him anymore!

As nobody at Ip Man's school wanted to train with him, he find instruction elsewhere and his father help him with Red Flag Secret Society.

His father was a high ranking police officer, ...and VERY corrupt! (he was actually thrown out of the police force in the 60s because he was so dirty), so his father had connections in the underworld and found someone to teach William. 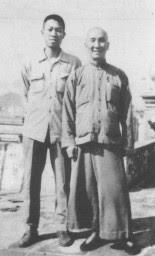 But as it was a triad system, William couldn't name his teacher, so he waited until Ip Man had been dead for about 10 years and suddenly announced that Ip Man had taught him that stuff!

William is bound by an oath not to name his teacher, so he used Ip Man's name instead and made up that ridiculous story!

All of this can be varified in HK where I was.

Iteresting thing is, what William teaches is almost EXACTLY the same as the stuff that Garrett Gee teaches in the Hung Fa Yi system!

That is why more and more people are "seeing the light" and many are coming over to other systems as a result.

So, he can only lie to people for so long before the truth starts to emerge...

and the Internet has "killed" several big liars.

Chu Shong Tin (The first generation in HK) and later he learn from Secret Society Red Fllag Wing Chun, from Hong Kong. He was in Wing Chun from 1954 and go to Australia in 1959. After that is just practising and modificate the art and the truth.

For the end, Traditional William Cheungs Wing Chun is superior, but he is a liar cause he never was student of IP MAN. He learn from Ip Man's students!

THIS IS THE TRUTH AND ONCE MORE ALL OF THIS CAN BE VARIFIED IN HONG KONG IN MUNICIPAL DOCUMENTS AND STATES EVIDENCE.

After all,
I was very sad cause I spent a lot of time with my sifu and with sigung William Cheung, and now I know that he spread just a pack of lies. I was angry and in the same moment I was happy cause I know the truth finally.
Through the years, most people told me about similar storys and I did not want to believe but now is clear, very clear. I will continue to train and to lead school
with my own understanding of wing chun kung fu or ving tsun kung fu, what ever, cause thees are just a words, and I will learn my students the whole truth about history because some things they must to know! Several master and sifu's already left William Cheung and World wing chun kung fu association because of this lies and because of his arrogance, vanity and condescension! His first master Dana Wong left him, and than Julian Deboers, first class sifu's. Now there is more and more in the other parts of the world, just, people had enough of his lies! 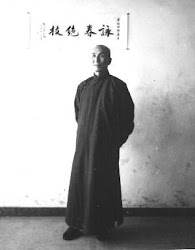 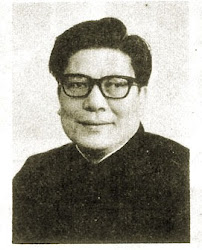 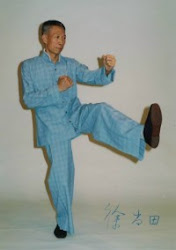 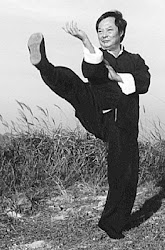 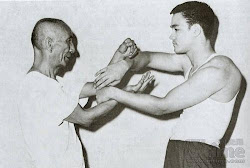 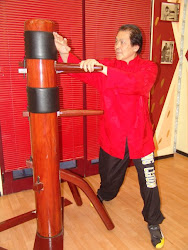 A man who wants to convince the world that's just his style is original, but it's not,it is very modified. He name it "Traditional" just for marketing. 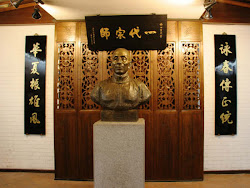 Wong S.Leung and Sheung Leung in the Ip's museum 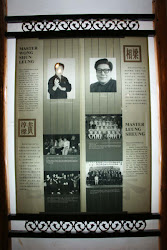 Sheung was the first Ip's student. There is NO William Cheung in the museum! 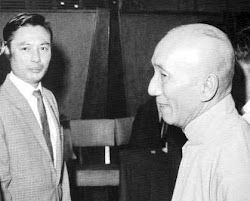 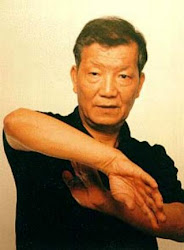 The son of GGM Ip Man 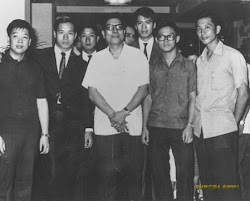 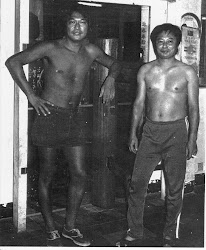 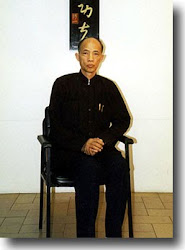 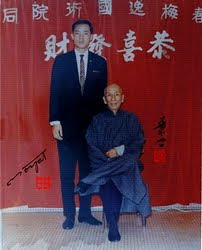 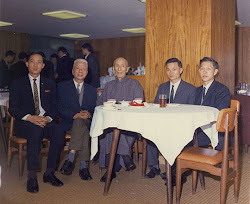